Send questions to Cecil via straightdope. I HAD a friend recently try to explain to me that the Rothschild family secretly own almost every central bank in the world and use their power... 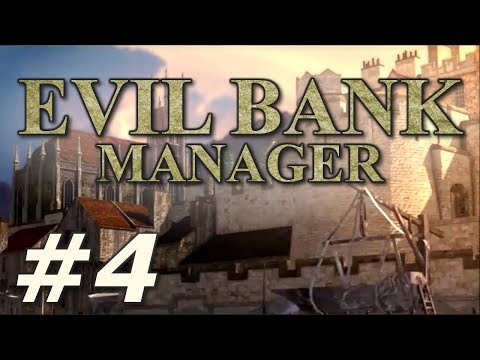 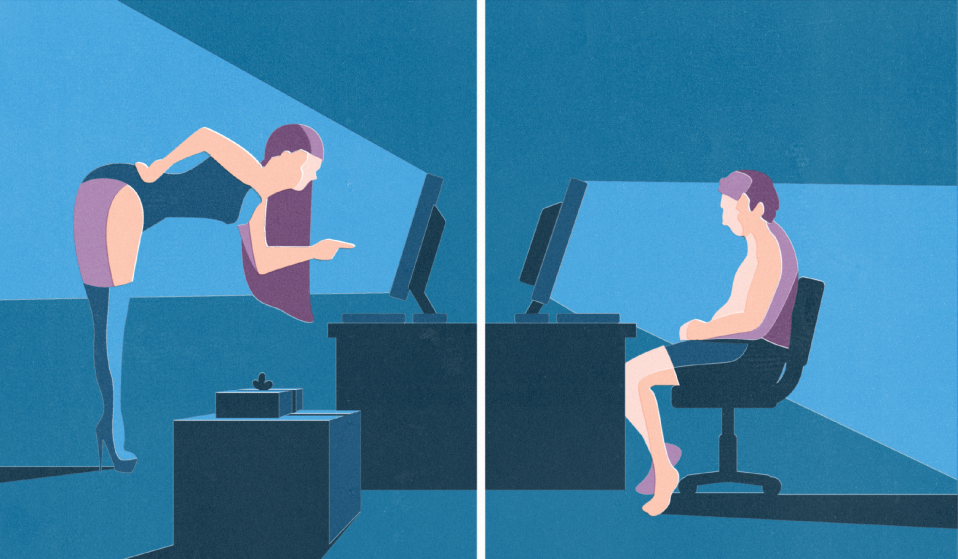 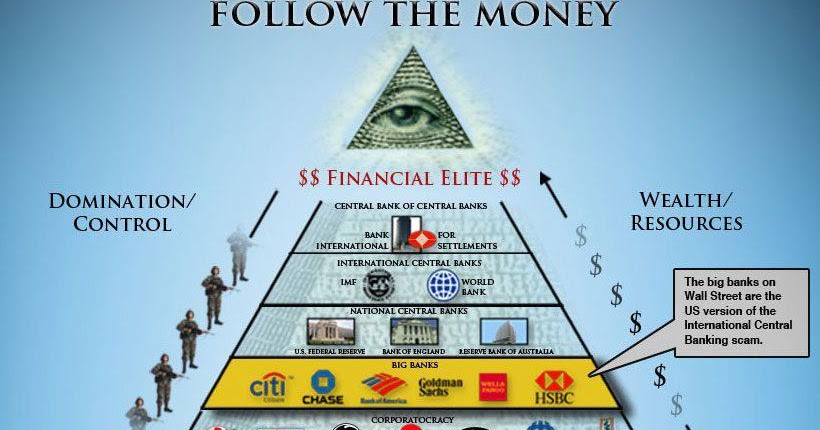 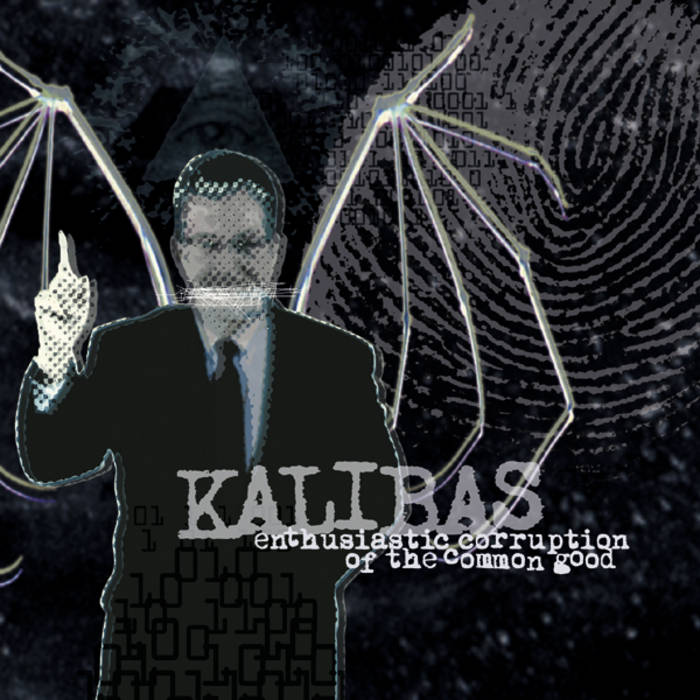 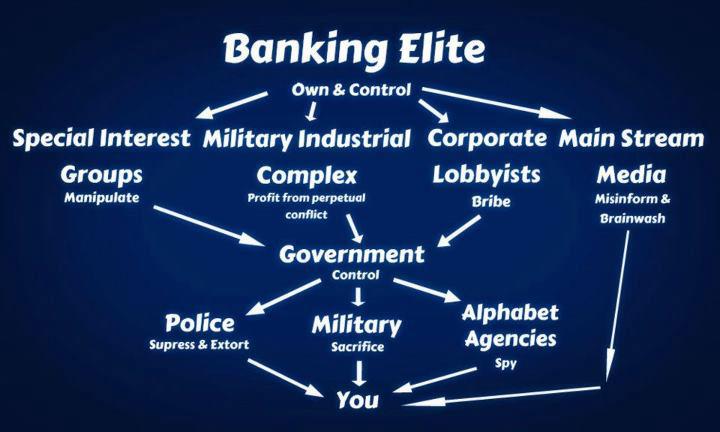